The misterious Etruscan people dug evocative steep-walled paths into the tuff. The tuff-rich soil feeds the roots of the grapevines from which Poggio al Tufo wines are produced: Alicante, Rompicollo, Cabernet Sauvignon, Vermentino, as well as the wines from Doganella, Il Tintorosso and Il Cavaliere.

And, at the centre of the estate, the farm holiday resort Poggio al Tufo waits for you.

The right place to relax with a tour through the wines, the flavours and the colours of Carducci’s land. Amid the Macchiaioli’s brushstrokes. Ancient land. That Maremma that is still boiling at Saturnia thermal baths. That Maremma where boars rule and porcino mushrooms sit enthroned amid the chestnut groves. 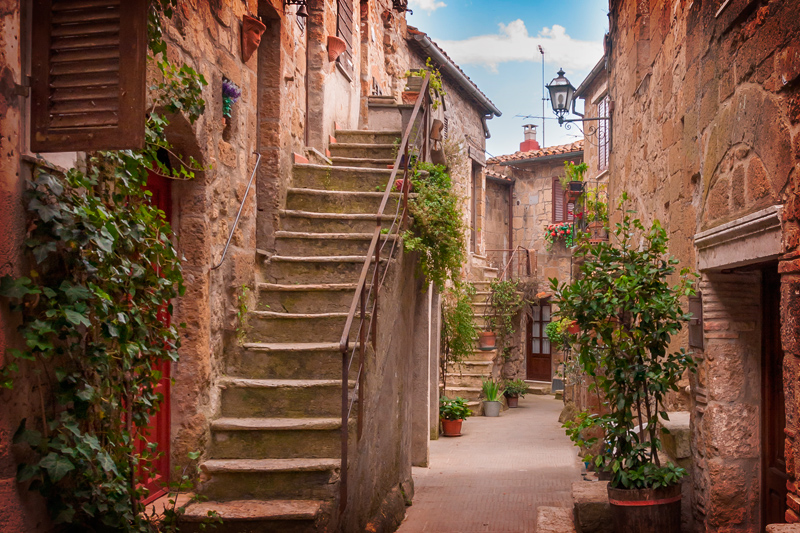 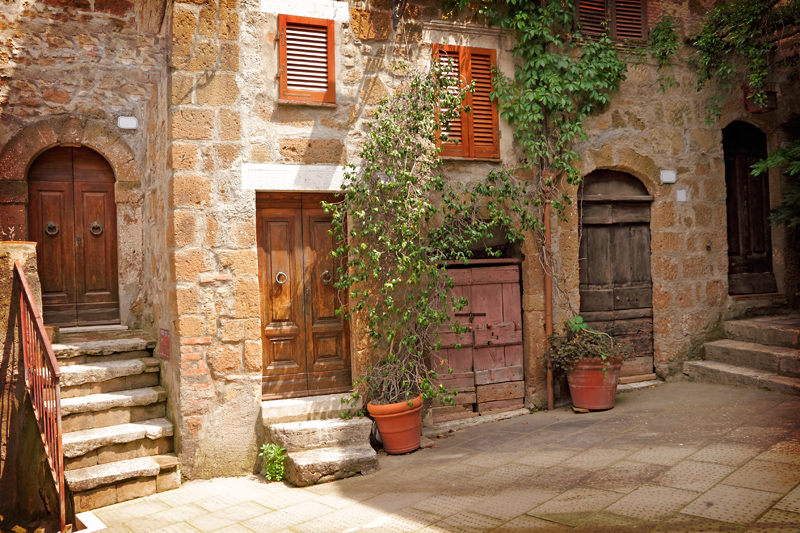 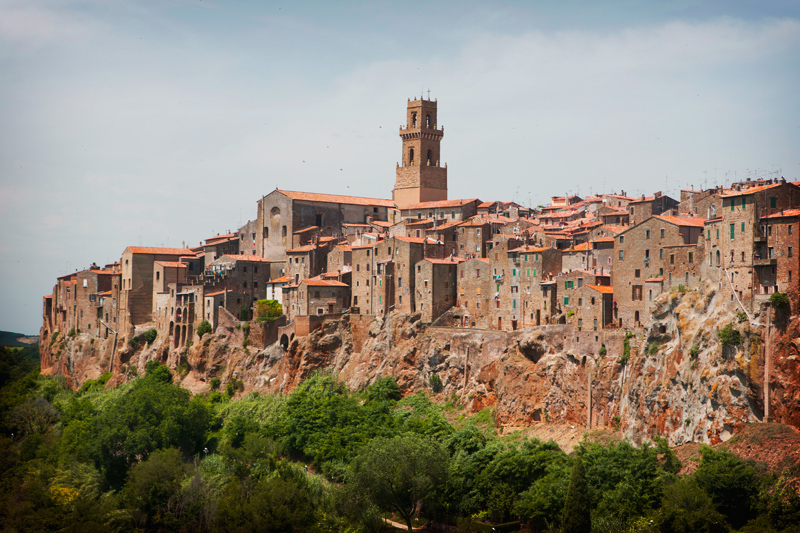 Surrounded by the deep maremma of herds and butteri, the local cowboys of maremma, Pitigliano gives the chance to observe a number of Etruscan findings: for example, you can visit the steep-wall roads dug into volcaninc rock and the findings of Etruscan settlement areas as, for instance, Poggio Buco and the Tomba della Regina (the Queen’s tomb).

During the 1200s, Pitigliano belonged to the Aldobrandeschi, a family of langobard origins whose name is linked to Pope Gregorius XVII. In 1312, the town became the centre of Pitigliano county under the Orsini, an ancient papal and princely family from Rome. A remarkable legacy of this period is the “Castello Orsini” (the Orsini’s castle). 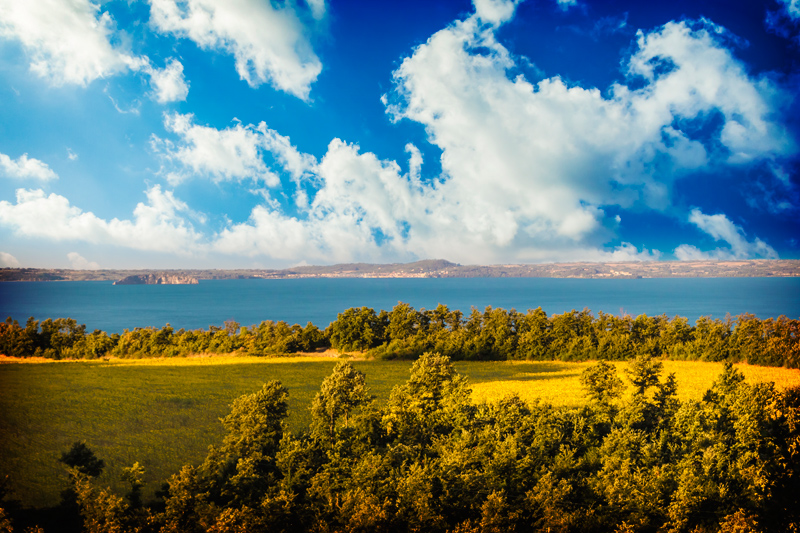 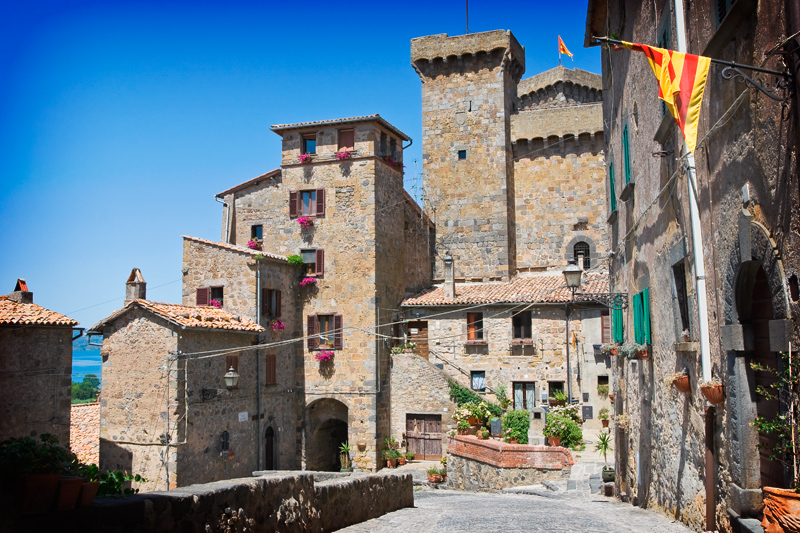 Located between Saturnia thermal baths and lake Bolsena, Poggio al Tufo is the ideal starting point for a visit to worldwide famous places.

Don’t miss the surroundings! There is a lot of things to see around Poggio al Tufo. Besides various churches and the Archeological Park “Città del Tufo”, from our agritourism you can visit easily Pitigliano, with Palazzo degli Orsini (the Orsini’s palace), Manciano, with the Rocca Aldobrandesca (the Aldobrandi’s fortress), Sorano, with the Fortezza Orsini (the Orsini’s fortress) and Castell’Ottieri (the Ottieri’s Castle). Explore the ancient county.